A Professional Indemnity product protects you against your legal liability for actual and alleged breaches relating to design. 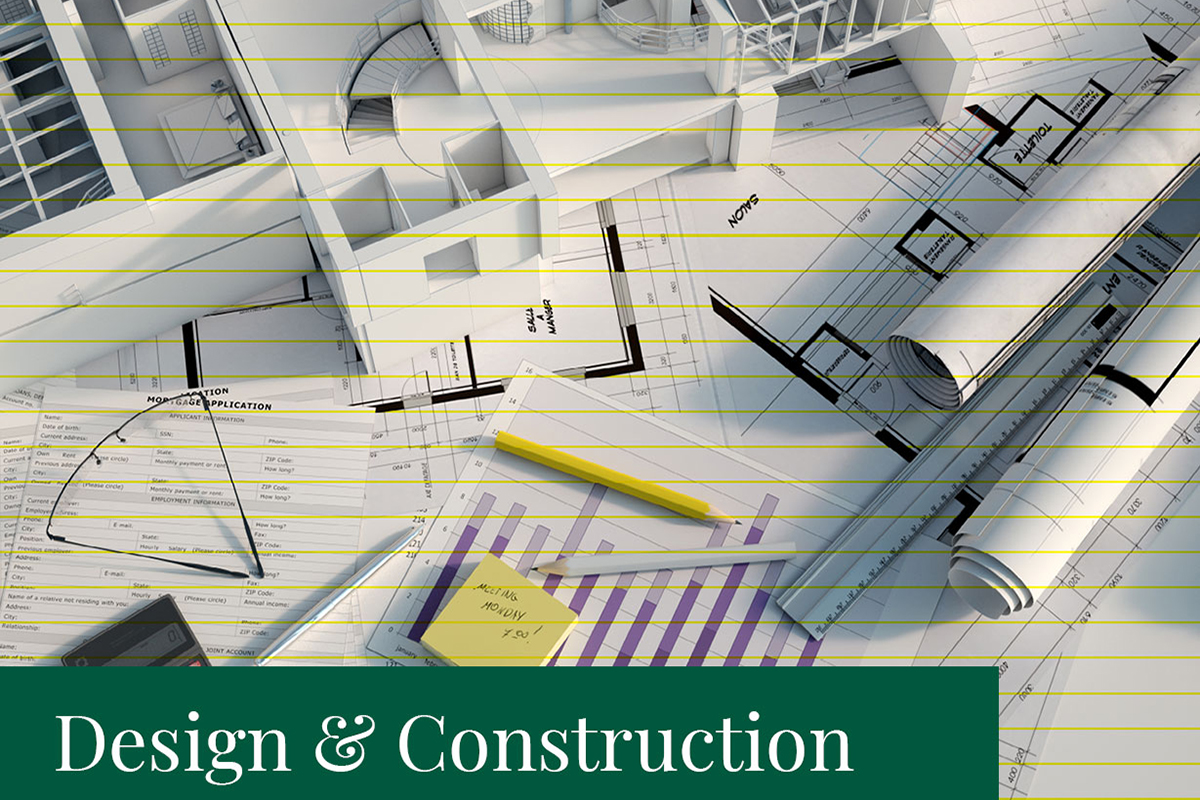 Builders can be targeted for legal action if there are issues with the building - regardless of whether or not you’re liable for the problem. That’s why Professional Indemnity (PI) Insurance is vital, as it helps ensure your business will be covered for any actual or alleged design liability.

Defence costs for actual or alleged breach of duty

Accusations of Misleading or deceptive conduct

45% of buildings that fail are due to design issues – so design risk is ever present.

Builders who engage consultants are exposed to any liability that results from that consultant’s work or advice. This exposure can be partial, for example, for simple defence costs - or total, where the consultant has ceased trading.

The following two case studies show how PI cover can work - and why it’s essential for construction businesses.

A builder with PI cover

The roof of a newly constructed warehouse collapsed during a storm. The builder had a design and construct contract for the warehouse, but had subcontracted the design for the roof to a structural engineer, and had built to that design.

The owner claimed damages of $10 million against the builder, who took a subrogated claim against the structural engineer. The builder’s PI insurer successfully defended the builder and paid $250,000 in defence costs under the policy.

What’s more, if the structural engineer had ceased trading, the builder would have been liable for the $10 million in damages, potentially without recourse. In that case, the builder’s PI policy would have indemnified him.

A builder without PI cover

A home-owner engaged an architect to help with the design of their home. The architect specified that a polyurethane coating should be put over a natural stone tile floor to protect the stone and enhance its appearance. Some time after the builder completed the job, hairline cracks developed across the whole floor.

The architect claimed that the cracks were caused due to defective workmanship. Even though the builder refuted this, the owner began legal action against him for about $1 million.

The builder was insured by a contract works policy and claimed against it. Evidence revealed that the polyurethane coating on the tiles caused the cracking, and the cause was therefore a design issue.

The builder’s construction policies excluded the defective floor, because the material damage section of the policy had expired on that contract. What’s more, the liability section didn’t cover design faults, or remediation of products. As a result, the builder had to fund his own defence costs of $70,000. However, if the builder had taken out PI cover, it would have paid his defence costs. The builder’s only hope of recovering these costs now is to sue and recover from the architect.

We can arrange a policy that includes the following benefits:

Disclaimer: note that all coverage benefits detailed above are subject to the policies standard terms and conditions.

To obtain a quotation please download the proposal form and return to our office.